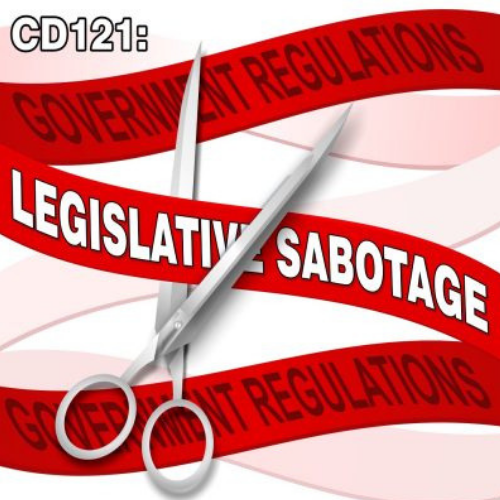 Stop the laws! In this episode, learn the details of three bills that passed the House of Representatives in January which would make enforcing laws more difficult for Federal agencies.

Bills Highlighted in This Episode

H.R. 1155: Searching for and Cutting Regulations that are Unnecessarily Burdensome Act of 2016 (SCRUB Act)”

Organizations Who Lobbied for H.R. 1155

H.R. 712: Sunshine for Regulations and Regulatory Decrees and Settlements Act

H.R. 712 is a combination of three bills: The Sunshine for Regulatory Decrees and Settlements Act, the All Economic Regulations are Transparent Act, and the Providing Accountability Through Transparency Act.