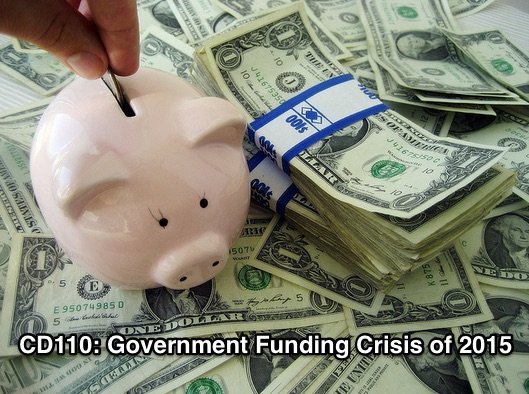 Government shutdown ahead! On December 11th, the government is scheduled to run out of money. In this episode, hear the story of how we ended up on the brink of a shutdown (again) and what you can expect in the next few weeks (hint: A huge must-sign bill that includes lots of corporate favors).

We also take a look at the Bipartisan Budget Act of 2015, signed into law in November, which raised the debt ceiling and set the overall budget amount for the giant government funding bill to come.

For context, please listen to CD062: The Farm Bill 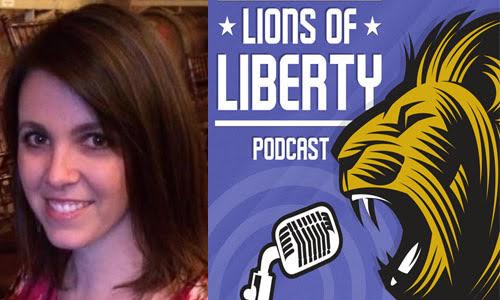