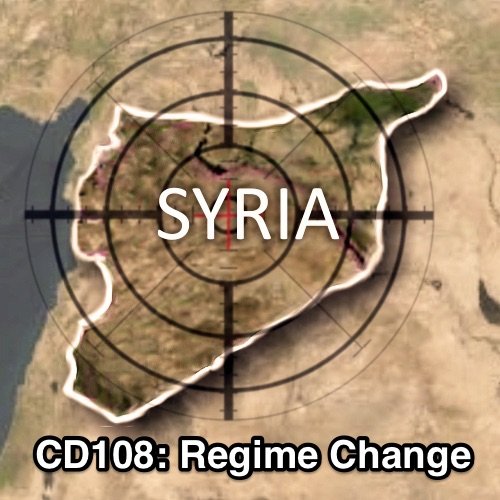 Syria: We’re told we’re at war to fight ISIS/ISIL/Islamic State but in a Congressional hearing that took place the week before the Paris attacks, State Department officials were talking about a different goal. In this episode, highlights from that House Foreign Affairs Committee hearing. What are we really doing in Syria?

For context and background, please listen to Congressional Dish episode CD041: Why Attack Syria?, from August 2013. 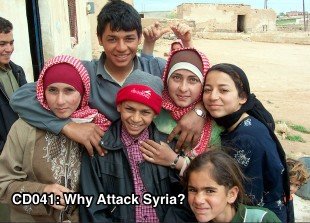 YouTube: Obama No boots on the ground in Syria by USLAWnationalcoord Article: Your Official Mission Creep Timeline of the U.S. War in Syria by Micah Zenko, The Foreign Policy Group, October 19, 2015.

Article: France more active than rest of the west in tackling Syria by Ian Black, The Guardian, November 14, 2015.

Article: What is France Doing in Syria? by David Graham, The Atlantic, November 15, 2015. 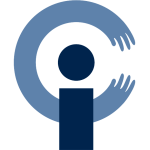