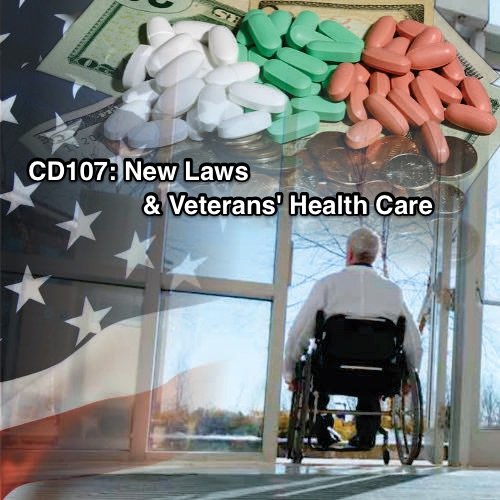 Good news can be found in this episode! In July, eight bills were signed into law and none of them will make you want to flee the country. Topics covered include veterans and their health care, product warranties, transportation funding, and more. At the end of the episode, Jen shares some happy news.

US Department of Veterans’ Affairs Info Sheet: What is a Veteran Identification Card (VIC) and how do I get one?