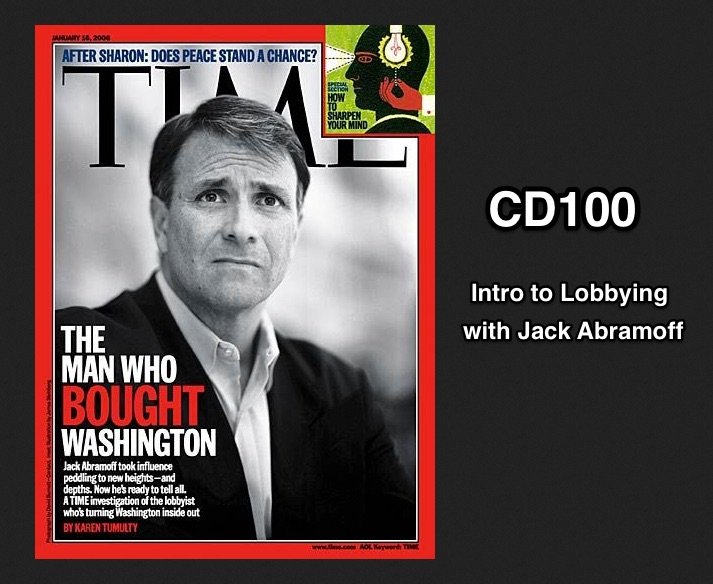 In this special 100th episode of Congressional Dish, Jen interviews Jack Abramoff, the most famous lobbyist in the world. After spending 3.5 years in prison, Jack has been speaking out against the systemic corruption he participated in during his time in Washington D.C. and in this episode, he tells us Washington’s secrets.