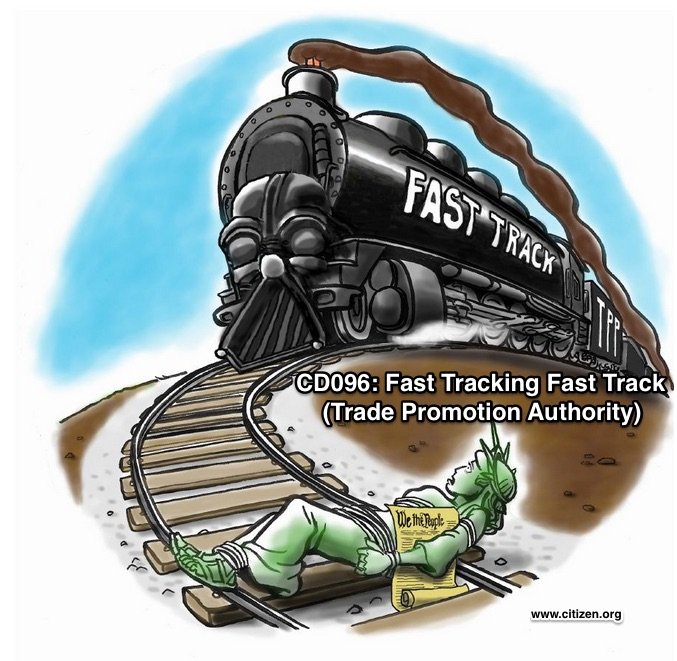 The following links are to the text of H.R. 1890, as introduced in the the House Ways and Means Committee. The Senate, as of April 26, has not sent the text of their version to the Government Publishing Office to be released to the public.

Despite having been introduced on April 16 and passed out of the Senate Finance Committee on April 22, the text of Trade Promotion Authority had still not been submitted for public publishing on April 26

Procedures for the President to Enter International Agreements

How to rescind Trade Promotion Authority

Information for the Public

Hearings Discussed in This Episode 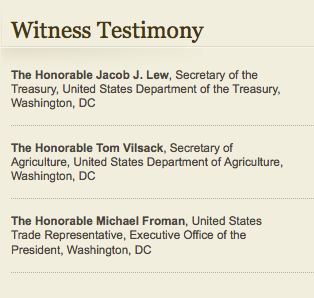 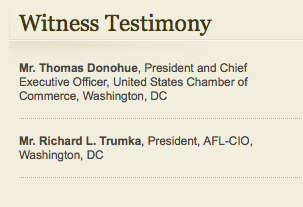