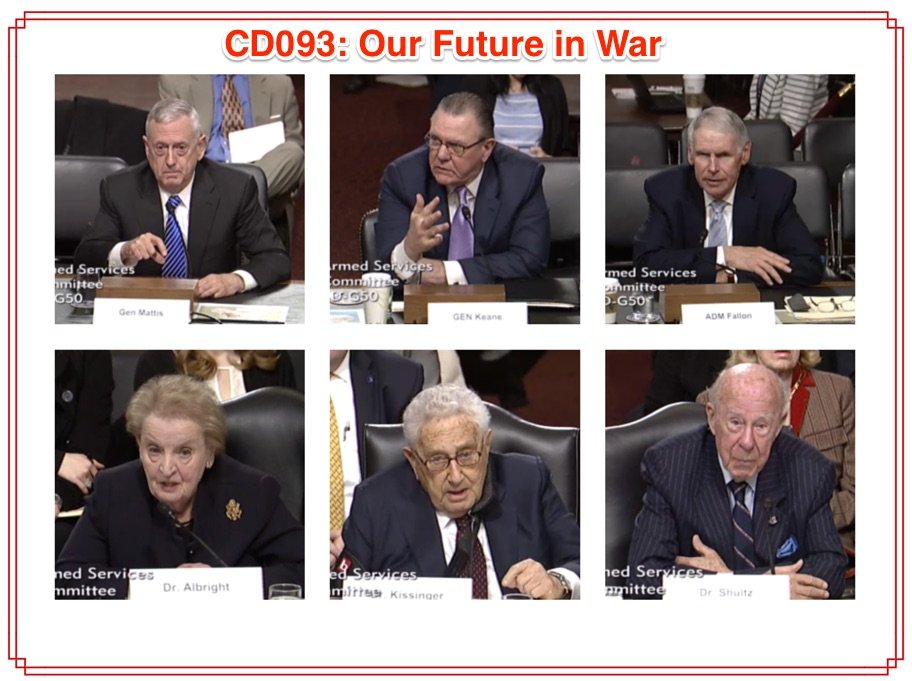 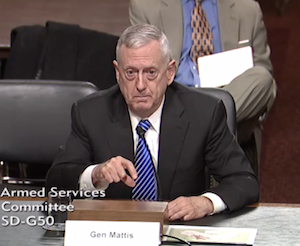 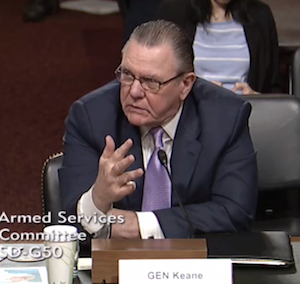 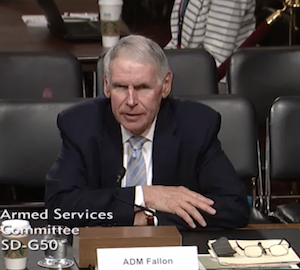 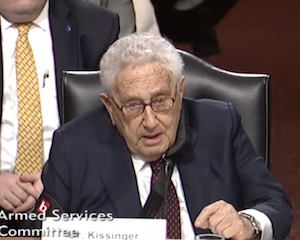 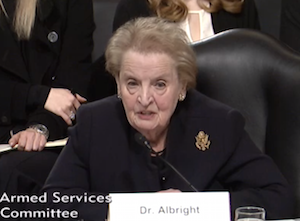 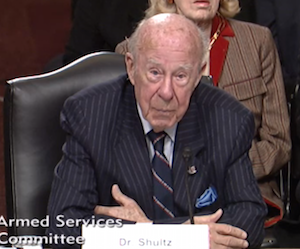 Listen to the leaked phone call between Assistant Secretary of State Victoria Nuland and US Ambassador to Ukraine Geoffrey Pyatt.

Transcript of the call

President Obama admits to Fareed Zakaria on CNN that the United States was behind the installation of the new Ukrainian government.

Weapons to the New Government