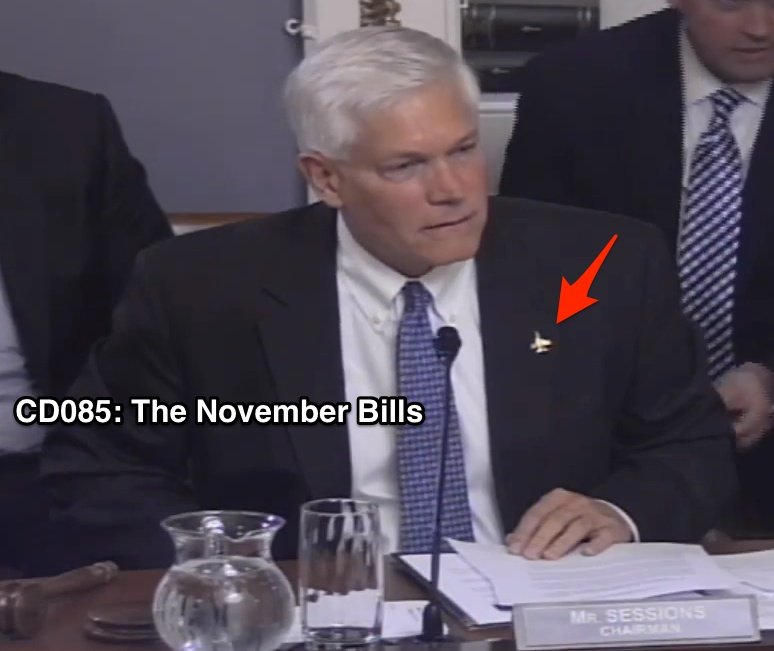 After the election, the House of Representatives passed five bills that would help the fossil fuel industry. Included in this episode are a bill to approve the Keystone XL pipeline, a bill to sell off oil-rich public land to a private corporation, and three bills that make life harder at the EPA. Finally, we end with a sound clip straight out of 1984.

H.R. 5167: Sell Property in the National Petroleum Reserve in Alaska to a Corporation

Written by Rep. Don Young of Alaska, who has taken over $1.2 million from the Oil and Gas Industry.

Written by Rep. Chris Stewart of Utah’s 2nd district, who has taken over $111,000 in the last four years from Oil & Gas – his top contributing industry.