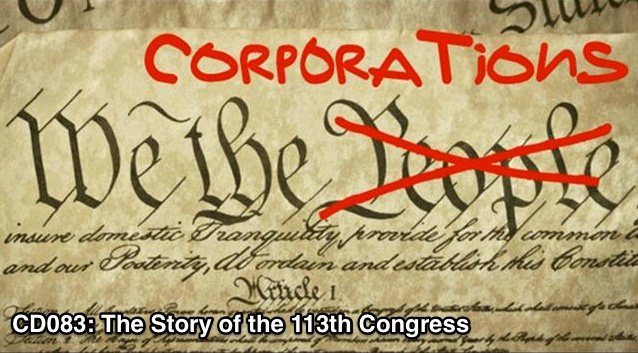 This episode is the summary of everything that happened in the House of Representatives during the 113th Congress.

The One Bill by Which All Representatives Should be Judged

An example of how much money the Representatives in the House have spent on travel, possibly because they were allowed to use our money on private jets.

We Always Give Them Their Jobs Back