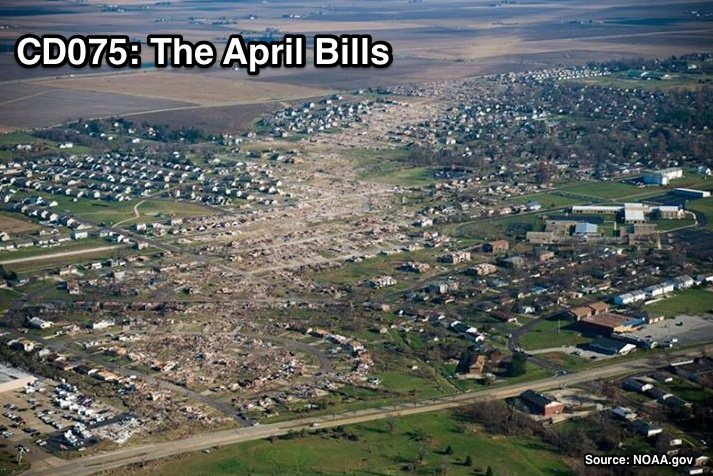 This episode highlights the bills that passed the House of Representatives in April including a bill that makes it tougher for wage slaves to get health insurance, a bill that gives away weapons to other countries, a bill written for the banks that lets them gamble with risky financial products, and more.

Bills Highlighted in This Episode 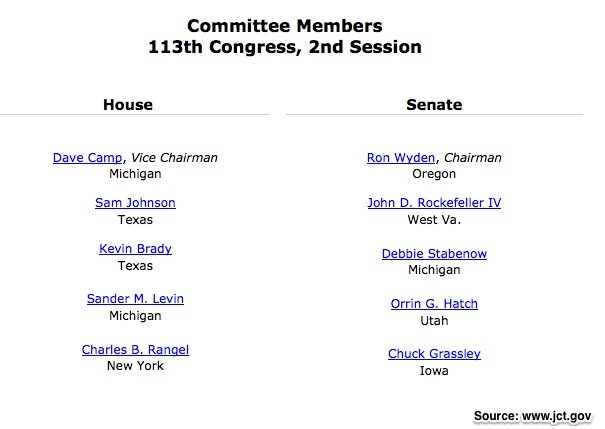 The Doppler radar debris ball from the tornado that ripped apart Vilonia, AR on April 27, 2014.

Current law: “Neither the President nor any other official of the Government shall make any effort to lease, sell, or transfer to the private sector, or commercialize, any portion of the weather satellite systems operated by the Department of Commerce or any successor agency.”

Rep. Todd Young has collected over $5 million in the last five years from all kinds of industries. “Labor” isn’t on the list.

CBO analysis of the budgetary effects of HR 2575

The House of Representatives didn’t work much in 2013.

The House of Representatives isn’t working much in 2014 either.

Authorizes the President to transfer US warships to other countries over the course of three years. The other countries will pay the transfer costs – but the ships will not be paid for as they will be counted as “excess defense articles” – and any repairs needed before the transfer must be done in the United States. U.S.S. Gary: One of the warships we’d be giving away.

The Congressional Budget Office estimates the warships would be sold for about $10 million each.

Current law limits the types of investments that banks can make in order to protect the money that customers deposit.

This bill allows banks to keep risky investments called collateralized loan obligations if they had them before January 31, 2014.

Collateralized loan obligations are from middle-sized and large business loans that are bunched together and then gambled with. Because they are structured so similarly to the mortgage backed securities that destroyed our economy, almost no one was gambling with collateralized loan obligations in 2008 and 2009. In the last few years, however, the practice has made a big comeback. In April, the month this bill passed the House, $11.8 billion of these high risk gambling bundles were created. It was the highest amount since the financial meltdown. 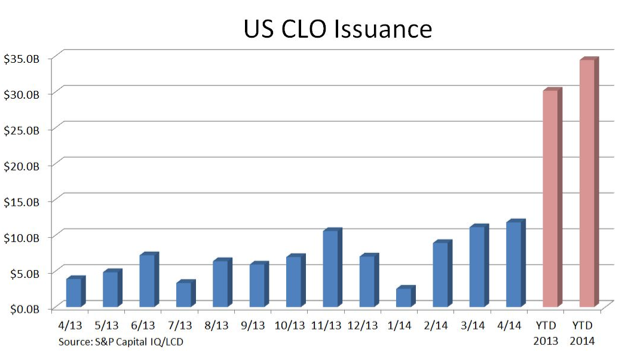 This is a bill to help the biggest of the big banks. Almost 75% of all bank-owned collateralized loan obligation are owned by just three banks: Citigroup, WellsFargo, and JP Morgan.

This is not the only bill that Rep. Andy Barr of Kentucky has written for the big banks. As the New York Times reported in August 2013, he introduced a bill to eliminate a new federal rule intended to prevent banks from issuing mortgages to customers who could not afford to repay the debt — a measure pushed by bank lobbyists who had visited his office.

Rep. Andy Barr has taken over $230,000 from the financial services and investment industry.


Representatives Quoted in This Segment

This is Representative John Carney’s second Congress and his third most generous contributing industry is the insurance industry; they have given him almost $270,000.

For a detailed account of the 2013 Ryan Budget, listen to CD018: The Ryan Budget