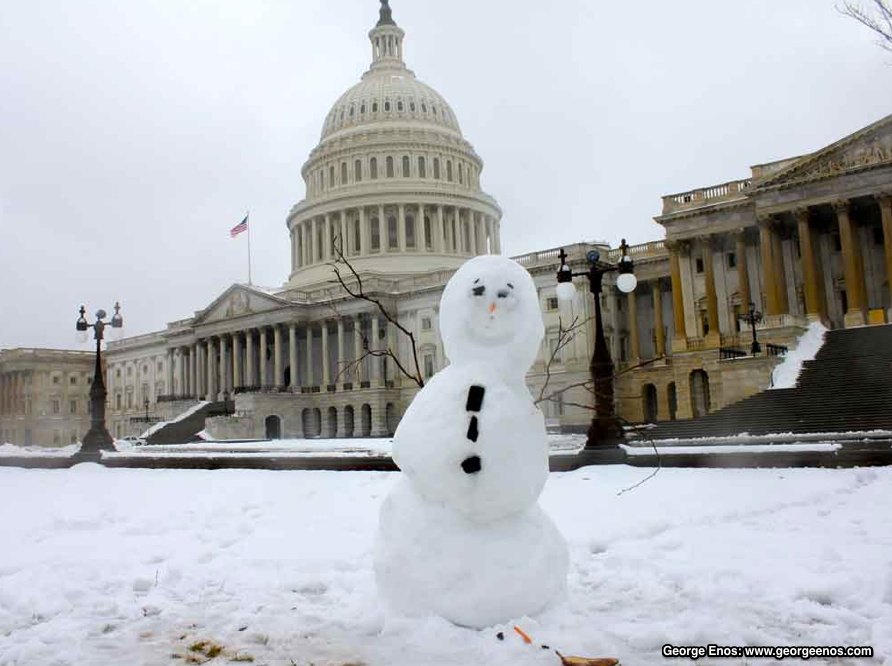 Catching up the the bills that passed the House of Representatives in February, this episode details a bill designed to keep campaign donors secret, a bill to make all regulations more difficult to enact, a bill that makes unlocking your cell phone legal, a bill that prohibits states from seizing your land for another private interest’s gain, a bill that sets up the defunding of the Consumer Financial Protection Bureau… and more. “I sometimes have to Google what some of the agencies in the Federal Government do.” – Rep. Blake Farenthold of Texas

H.R. 3865: Stop Targeting of Political Beliefs by the IRS Act of 2014
Introduced by Rep. Dave Camp of Michigan

HR 2804: “All Economic Regulations are Transparent Act of 2014”
Introduced by Rep. George Holding of North Carolina

Title I: All Economic Regulations are Transparent Act of 2014

“Dozens of communities across the country are considering a vulture fund- developed investment scheme by which the municipality’s eminent domain power is used to acquire underwater— but otherwise performing—mortgage loans held by private-label mortgage- backed securities and then refinance those loans through programs administered by the Federal Housing Administration (FHA).

Our housing finance system depends on private capital to take risk, make loans, purchase mortgage-backed securities, and help millions of Americans fulfill the dream of homeownership. What this eminent domain scheme considers would be incredibly destructive to the finance of homeownership and would do little more than help a few homeowners who can already afford their mortgage and line the pockets of the investors who developed this proposal. Who would invest in a mortgage knowing that their investment could be stolen just a few months or years later? Ironically, this new risk to the housing finance system would freeze the return of private capital to our markets at a time when many in Congress are looking for ways to increase the role of the private sector and decrease the federal government’s footprint.
Using eminent domain in this manner will hurt Main Street investors the most. Those investors and pensioners may be invested in mortgages sitting in communities considering this plan— like Richmond, California—and not even know it. They are the ones who will suffer the most from this particular form of eminent domain.
Mr. Sensenbrenner’s legislation shines a spotlight on the abusive uses of eminent domain, including this in- vestment scheme, and I am proud to support the bill. I believe this legislation may have the effect of defeating such a scheme.” – Rep. Mick Mulvaney of South Carolina

Los Angeles Times: The House’s cellphone unlocking bill: Thanks but no thanks. February 25, 2014. 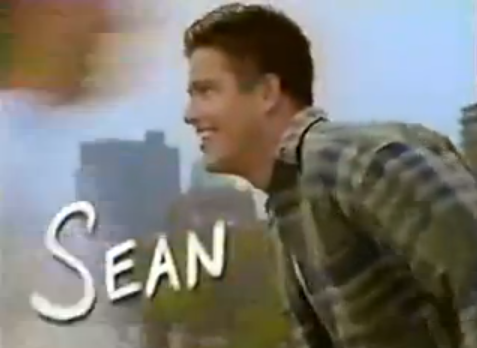 Yup, that guy is a Congressman.

Rep. Sean Duffy was on The Real World: Boston.

February by The Distants (found on Music Alley by mevio)