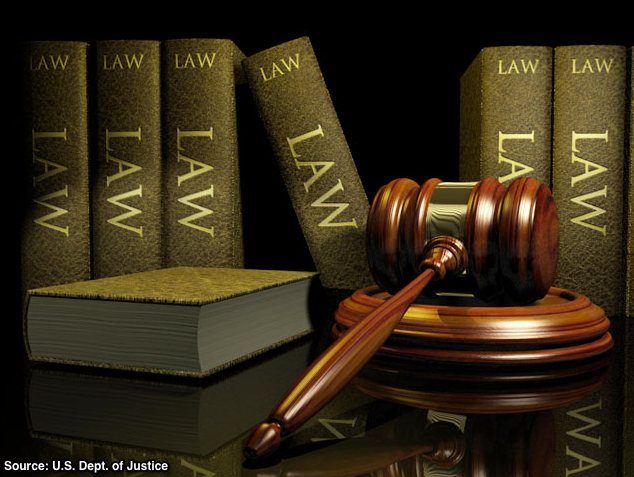 In this episode, we look at all the important bills that become laws since the start of 2014, including a law that might cost you thousands of dollars per year, a law that ends public financing of political party nominating conventions, and a law that President Obama openly intends to ignore. We also discuss the resignation of Rep. Rob Andrews of New Jersey from the House of Representatives.

Laws Discussed in This Episode

This law has nothing to do with the South Utah Valley Electric Service District.

In 1997, Congress invented the “Sustainable Growth Rate” (SGR) system for paying Medicare doctors. It tied the amount of money doctors get for Medicare doctors to projected growth of the economy. Since health care costs have skyrocketed at the same time that the economy has gone sour, doctors would see a huge pay cut of 24% if the SGR system of payment were used.

Introduced by Gregg Harper of Mississippi

S. 2195: Denys US admission to UN Reps who were spies or terrorists
Introduced by Senator Ted Cruz of Texas and Rep. Doug Lamborn of Colorado

This new law was designed to keep Iran’s representative to the United Nations out of the United States.

The United States says that Hamid Aboutalebi was involved in the Iran hostage crisis in 1979.

President Obama called the new law “advisory”, basically saying he has the right to waive it using his power to receive or reject ambassadors. President Obama claims that Bush set the precedent for waiving laws in this manner.

S. 2183: Propaganda for Ukraine
Introduced by Mitch McConnell of Kentucky

President Obama continued national emergency declarations for “the situations” in:


On February 18, Rep. Rob Andrews of New Jersey resigned from Congress, citing his family has the reason when the real reason was because he was under investigation by the House Ethics Committee.


Rob Andrews under investigation for, among other things:

By resigning, Andrews made all these investigations go away because the House Ethics Committee said it lacks jurisdiction over ex-members.

On May 5, Rob Andrews registered as a lobbyist based out of a Philadelphia law firm where his wife used to work. He will be lobbying on behalf of Merit Inc., which provides IT and security for private and public institutions including the EPA, National Park Services, U.S. Corps of Engineers, US Navy, US Army, the FAA, the Dept. of Justice, and the Dept. of Veterans Affairs. He will also be lobbying on behalf of the National Coordinating Committee for Multi-employer Plans, which proudly proclaims on it’s website that “NCCMP influences virtually every piece of employee benefit legislation for the benefit of multi-employer plans.”