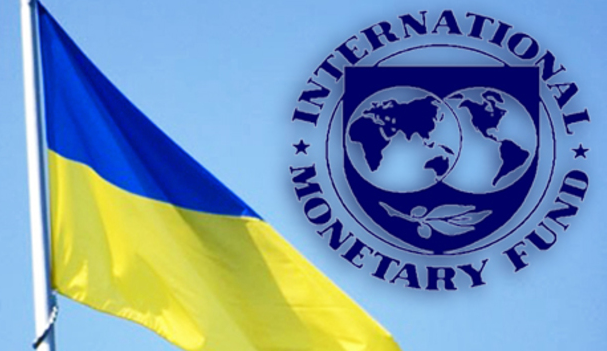 We have a new law! President Obama signed a bill loaning a billion dollars and giving another $150 million to Ukraine. In this episode, we find out exactly what’s in it and why we are giving money to Ukraine – and other countries in Central and Eastern Europe.

Highlighted pdf of the Ukraine Aid bill that was signed into law by President Obama:

Section 5: The Secretary of State will assist the new Ukraine government, the European Union, and “other appropriate countries” with investigative assistance and training to “support the identification, seizure, and return to the Government of Ukraine of assets linked to acts of corruption.”

Section 6: $50,000,000 will be given to the Secretary of State for 2015- either directly or by giving money to non-governmental organizations -for election monitoring, “diversifying Ukraine’s economy, trade, and energy supplies, including at the national, regional, and local level,” expanding their access to independent media, and supporting political and economic reforms. The President will make the actual strategy for how this will be done.

Section 7: $100,000,000 will be used to provide defense articles, defense services, and military training “to countries in Central and Eastern Europe, including Ukraine.”

Section 8: Sanctions will be levied against any former or current Ukrainian government officials, anyone acting on behalf of the old government who the President says ordered or controlled acts of violence against antigovernment protestors on November 21, 2013. Sanctions also will be levied against Russian government officials, “close associates” and family members of that official that the President says has expropriated Ukrainian or Russian private or public assets for personal gain, corruption related to government contracts, the extraction of natural resources, bribery, or transferring their proceeds from these things to other countries

I Disagree by 20 Riverside (found on Music Alley by mevio)