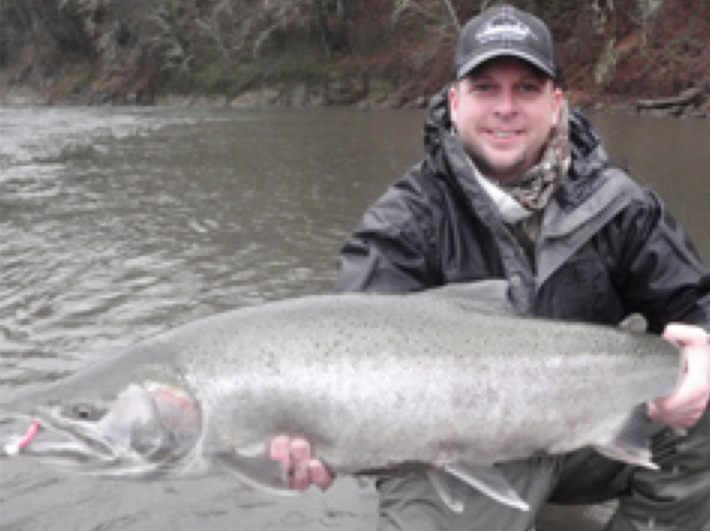 In early February, the House passed a package of eight bills that are supposed to appeal to hunters and fisherman. For this episode, Jen is joined by Cody Herman, host of Day One Outdoors and owner of Day One Outdoors adventure tour company, who helps Jen understand the bills and discusses whether or not the changes are good.

TITLE I: Prevents the EPA from regulating the chemicals in bullets, shot, projectiles, propellents, and primers.

In 2012, a group of 100 environmental organizations asked the EPA to regulate lead in ammunition and fishing tackle as a toxic substance because of the risk lead poisoning poses to animals and humans who eat animals killed by lead bullets and tackle. Lead poisoning has been found in California condors, turkey vultures, ravens, and a mountain lion. Livestock that graze on land contaminated with lead shot often ingest the metal, leading to lead-contaminated meat and dairy products.

In October of 2013, California became the first state to ban lead ammunition. The law will be effective July 2019.

EPA doesn’t currently have the authority under the Toxic Substances Control Act to regulate the manufacture or sales of ammunition or tackle containing lead. This title would explicitly prohibit EPA from doing so.

Also, the United States can’t be sued in civil court or in any case demanding money for injury, property loss or damage, or “death caused by an activity occurring” at the public shooting range.

TITLE III: Public Lands Filming for Groups of 5 or Fewer

This title will require a permit and a $200 annual fee for commercial filming activities; if you have a permit, you can’t be assessed “any additional fee” for commercial activities that occur in areas designated for public use during public hours.

Also, the government can’t prohibit the use of motor vehicles from being used for filming on Federal lands and waterways.

This title is being pushed by Don Young of Alaska, who pushed for it last Congress too. Don Young proudly proclaims to be the only US Congressman to hunt a polar bear.
Many of the 41 hunters are members of Safari Club International, which has given at least $57,897 to Don Young of Alaska, with the largest chunk of that cash coming in for the 2012 election, after he introduced this favor to the Safari Club International members the first time.

States will be allowed to issue electronic duck stamps- a hunting license/collectors item that serves as an entrance pass to wildlife refuges-  which will be valid for 45 days.

98 cents of every dollar for them goes towards conservation.

TITLE VI: Weapons Should be Allowed at Water Resource Facilities

TITLE VII: Establishes an Advisory Committee to the Secretary of the Interior

TITLE VIII: Open Most Federal Land to Hunting and Fishing