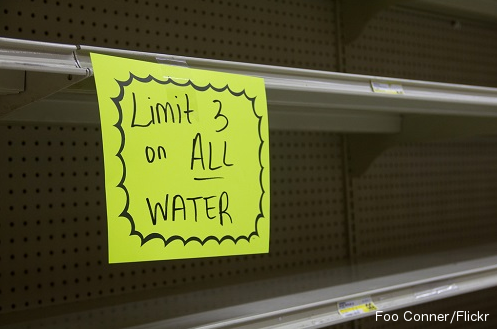 In this episode, we catch up on all the bills that passed the House of Representatives in January, including a bill to protect chemical storage companies from having to pay for their messes, a few bills to damage ObamaCare, and a bill to make sure private health insurance companies can’t pay for abortions.

On January 7, Rep. Mel Watt of North Carolina’s 12th district resigned to become Director of the Federal Housing Finance Agency after being appointed to the position by President Obama.

Private banks want Fannie Mae and Freddie Mac gone because Fannie and Freddie are more heavily regulated than private banks and create a basement of rules that banks sort-of have to play by. Private banks want the “free market” to control mortgages so that they can, once again, do whatever they want and make enormous profits with new financial models.

Last August and again in the State of the Union, President Obama sided with the “free marketeers” and voiced his support for getting rid of Fannie Mae and Freddie Mac in favor of more private banker control of our mortgages.

Who will President Obama’s choice to regulate Fannie Mae and Freddie Mac side with? Well, former Representative Mel Watt’s top two campaign contributors over the course of his Congressional career were Bank of America and the American Bankers Association. In total, he took over $1.3 million from the Finance, Insurance, and Real Estate sector.

Representative Watt’s former district, North Carolina’s 12th district, is a funny shaped, likely gerrry-mandered district that cuts through the center of the state; it includes portions of Charlotte, Salisbury, and Lexington. The district will remain unrepresented until the November election. 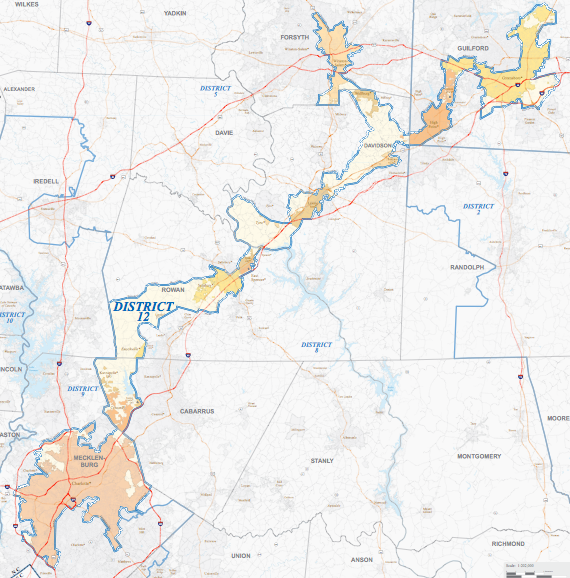 The one good thing about this bill is that it would require owners of chemical storage facilities to report to their states the quantities of dangerous chemical that they store in their buildings. This is a direct response to the giant explosion at the West Fertilizer Company in West Texas, which took place on the same week as the Boston Marathon bombing, killed five times as many people, but didn’t get nearly as much press coverage.

The explosion happened after the building caught fire and ignited ammonium nitrite – the same stuff used in the Oklahoma City Federal Building bombing- which was being stored in the building in huge quantities which were never reported to Texas regulators or the Department of Homeland Security. The building had not been inspected by Federal worker safety regulators since 1985, when it was cited for improper storage of dangerous chemicals and given a $30 fine. It had been fined again in 2012 by the Department of Transportation for improper storage of dangerous chemicals.

So had this bill been law early last year, in theory, Texas and the Department of Homeland Security would have known how much the company was storing and may have done inspections more regularly. That’s a good thing. But that’s where the good things stop.

The company responsible for the West, Texas explosion was only insured for $1 million in damage, which wasn’t nearly enough to cover the damage they caused. The damage was estimated at $100 million, at least. The State of Texas has no requirement for storage facilities to have any insurance, and so FEMA had to pay 75% of the costs of the damage.

Despite the fact that the Federal government had to pick up the tab for that explosion, H.R. 2279  would make it more difficult for the Executive Branch, and therefore the Federal government, to require companies that store hazardous materials to have insurance or cash on hand to pay for their accidents; it prohibits the Feds from requiring any more insurance than the States require.

Rep. Cory Gardner of Colorado, argued for H.R. 2279 on the House floor on January 9; he is the author of the bill:

“Solid waste must be disposed of in a responsible, efficient, and environmentally friendly manner; but there is no need for overly burdensome regulations that put a strain on businesses.”

In addition, the law currently says that the President needs to create and annually update a list of facilities with hazardous materials and that each State must designate one facility as their most dangerous. H.R. 2279 says the States no longer need to do this and replaces that requirement with one that says the President can’t add a facility to the list if the State objects.

Even if the States wanted to, however, the bill says the States can’t add facilities to the list any more than once every five years.

On the very same day that the House of Representatives were passing H.R. 2279, chemicals that were being stored at a facility owned by Freedom Industries – a facility that had not been inspected in over 22 years – spilled into the Elk River near Charleston, West Virginia poisoning the water supplies of over 300,000 people. And just like in Texas, the chemical storage facility in West Virginia was subject to almost no State or local regulations.

Rep. Frank Pallone Jr. expressed his concerns about HR 2279 while, unbeknownst to him, poisonous chemicals were gushing into the Elk River:

“And I am especially troubled by provisions in the bill that enable sites to veto sites from being added to the Superfund National Priorities List, as well as the provision that weakens the requirement for companies who deal with hazardous materials to carry insurance to cover contamination threats. Absent this insurance requirement, it will be easier for a company to go bankrupt and shirk its responsibility to clean up contamination that it has caused”

The bill passed the House of Representatives 225-188 with mostly Republicans voting for it and mostly Democrats voting against it. All three Representatives from the state of West Virginia voted for the bill.

Voting yes on H.R. 2279 was Shelley Moore Capito, who represents the part of West Virginia directly affected by the spill. A week after she voted for the bill to make it harder to regulate chemical storage facilities while her own constituents got poisoned, she gave a speech which said this on January 16:

“For more than two decades, no government agency inspected this facility. Precious response time was lost be-cause Freedom Industries did not immediately report the spill, and responders did not have sufficient information about the chemical. We must examine our existing laws at all levels of government—local, State, and Federal—and find the gaps that allowed this spill to occur. “

By voting yes, she did not do what was best for her constituents; she did what was best for Freedom Industries by trying to make it harder for the Federal Government to police them, yet instead of apologizing for that vote a week later, she pretended the vote never happened.  As always, the reason for her vote is most easily found in the financials. Shelley Moore Capito has taken over $800,000 from the mining industry, and Freedom Industries was storing a chemical used to “clean coal” in the facility that poisoned – and continues to poison– her constituents.

Shelley Moore Capito is running for one of West Virginia’s two Senate seats in November.

On January 10, the House of Representatives passed H.R. 3811, which would change the law to say that the Secretary of Health and Human Services will have two days to tell us if there has been a security breach on healthcare.gov if our personal information was stolen.

In reality, there haven’t been any security breaches on healthcare.gov.

Seems to me to be an unnecessary bill aimed to make people think there have been security breaches.

HR 2274: Deregulation of Wall Street, But Not Too Much

On January 14, the House of Representatives passed H.R. 2274, which exempts mergers and acquisition brokers from registering with the Securities and Exchange Commission.

Mergers and acquisition brokers specialize in the sale of private businesses; they help big companies gobble up little companies.

SEC recently issued regulations basically saying that if a merger and acquisition broker is not dealing at all with securities – if the broker doesn’t gamble or “trade” items that they don’t actually possess-  then they don’t have to register with the SEC, rendering this bill unnecessary.

The SEC has ten conditions the merger and acquisitions broker must obey in order to not register; this bill only has two, meaning that the SEC rules protect the financial system better than this bill.

This bill makes that rule an actual, passed-by-Congress law, instead of a rule by Executive Order, as has been the case since the Reagan administration. It also puts in place procedures with deadlines for a former President to claim continued executive privilege.

One provision says that the former President must make the request personally, which I think means that his records are fair game once he’s dead.

Passed the House of Representatives 420-0.

On January 15, the House of Representatives passed the 2014 budget, which has been signed into law. The law was covered in detail in Congressional Dish episode CD061: State of the Budget.

H.R. 3362 would require the Secretary of Health and Human services to do a detailed report every week which includes every individual state’s enrollment numbers, hits on the health care exchange websites, number of customer chats, number of customer phone calls, how many people enroll per zip code, what kind of plan each person picked, how many people logged into the websites, the ages of new enrollees, the number of new people in Medicaid, an estimation of the cost of tax credits and more.

These weekly reports would have to be issued until March 2015.

But the bottom line is that this will never become law because, once again, it’s would have to be signed by President Obamacare, who has no reason to give his administration extra, unnecessary busy work.

259 members of the House voted for this doomed bill.

The day of the State of the Union, the Republicans passed a bill that restricts our access to abortions.

First, the bill prohibits any Federal money from going towards abortions, except in the cases of rape, incest, and to save the life of the mother, which is already Federal law.

This bill also prohibits any tax credits from going to a person or company who chooses a health care plan on an exchange that includes abortion coverage. In addition, the bill would stop the private health insurance companies from  offering plans that cover abortions because it changes the definition of “qualified health plans” so that ones that offer abortions are no longer qualified and therefore wouldn’t be able to sell those plans on the exchanges. 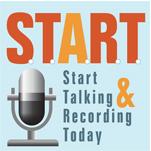