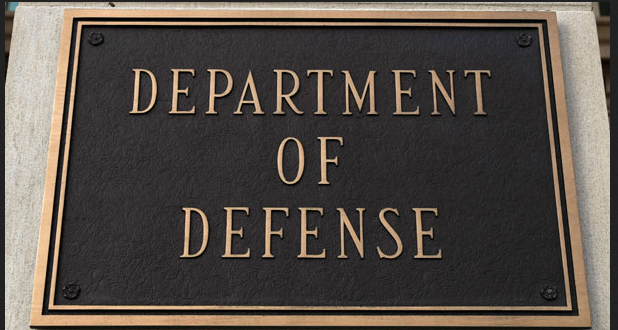 Congress and President Obama worked together to fast-track a new & unexamined NDAA into law. The new law essentially makes NSA data collection legal, cuts military pensions, and spends an enormous amount of money making sure the United States is able to destroy the entire world at a moment’s notice.

The Congressional Research Service summary of the 2014 NDAA; note that the “Conference Report” numbers (H.R. 3304 is the conference report) are blank.

The NDAA was passed via fast-track, which  means no amendments were allowed.

H.R. 1960: The National Defense Authorization Act version that passed the House of Representatives earlier this year; it is officially a dead bill.

Section 403 of the Budget Agreement – which has been signed into law – cuts the cost of living adjustments to pensions for military veteran’s under age 62 by 1% per year.