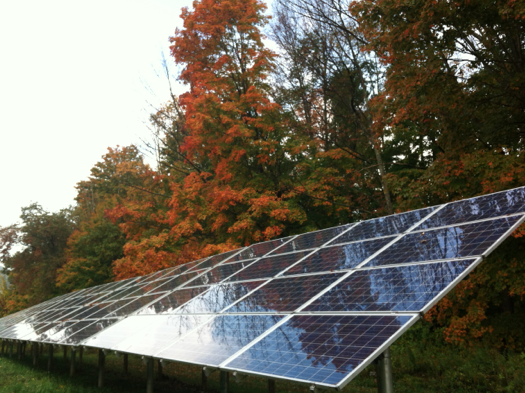 Jen’s husband loses his job; in this episode, the political situation that doomed his solar power company. Then we make a rough plan for the future, for ourselves and Congressional Dish. Joe Briney co-hosts. 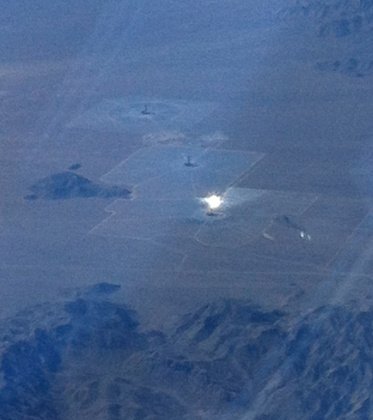 A solar farm seen from an airplane

*Correction: Jen said that the sun shines in Western Oregon; it does not. She meant Eastern Oregon. 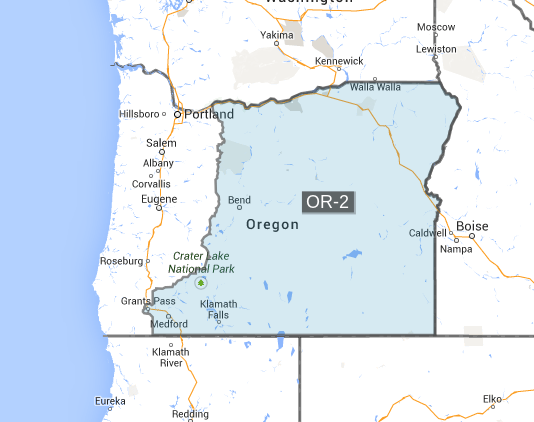