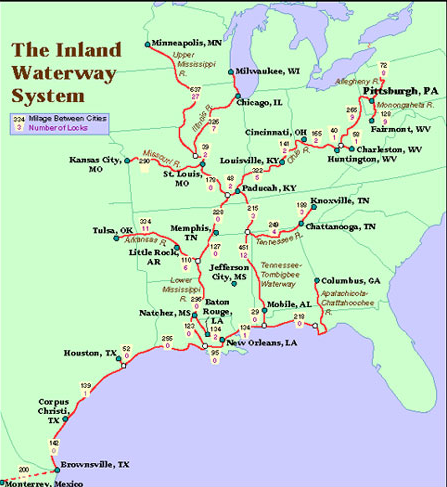 Now that the government is back up and running and the American public has looked away, the House of Representatives got back to work privatizing our government. H.R. 3080 takes the first steps towards privatization of water projects typically done by the Army Corps of Engineers, using entirely fixable budget issues as the justification.

Quote from Josh Lyman, character played by Bradley Whitford on the West Wing

Army Corps of Engineers Learning to Do Less With Less, newsletter, October 18, 2012.

Use the Harbor Maintenance Fund to Maintain Harbors by Rep. Janice Hahn, The Hill, September 17, 2013.

Goldman Sachs bought the privatized ports in Britain in 2006 for about 2.8 billion pounds

CD049: Congressional Dish episode with details of the bill that ended the shutdown and contained the “Kentucky Kickback”