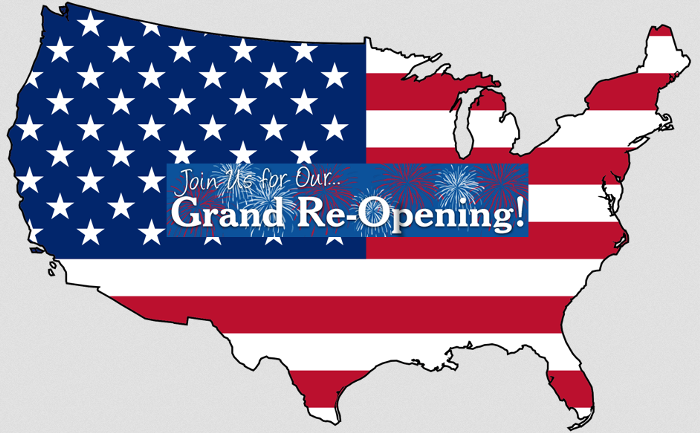 The shutdown is over & the debt ceiling postponed; we take a close look at the new law that finally ended the unnecessary crisis.

Music: Now It’s Over by Smile Smile (found on Music Alley by mevio)

Music: Democracy is Dangerous by Thomas Pace (found on Music Alley by mevio)

Text of H.R. 2775, the law that ended the shutdown and suspends the debt ceiling

144 House Republicans – a majority – voted against the new law

Senator Frank Lautenberg died in office in June 2013 of pneumonia at age 89.

Frank Lautenberg’s widow was given $174,000 in the new law despite the fact that her late husband’s net worth was between $57 and $117 million.


YouTube video of Rep. Chris Van Hollen clarifying that GOP House leadership changed the rules to prevent Democrats from bringing the Senate’s continuing resolution – which would have ended the shutdown – up for a vote.

Dianne Reidy, the stenographer in the House of Representatives, lost her mind and yelled about Freemasons and Jesus during the vote to end the shutdown.

Representatives Quoted in This Episode:

Representatives Mentioned in This Episode: