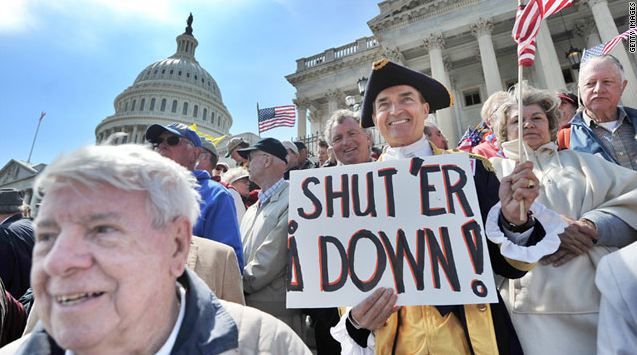 The Senate edited the House’s version of the short-term government funding bill, stripping out the language that would not-really defund Obamacare. Full details on the Senate’s version, including some surprising good news, and a quick recap of the tiny bit of work the House accomplished this week.

Text of the Senate version of the 2014 Continuing Resolution

What is a filibuster?

What Senator Ted Cruz did was not a filibuster

What is the Monsanto Protection Act, the provision that would be killed by the Senate version?

H.R. 1961: The bill that exempts the Delta Queen from fire safety regulations Back story on the Delta Queen fire safety exemption