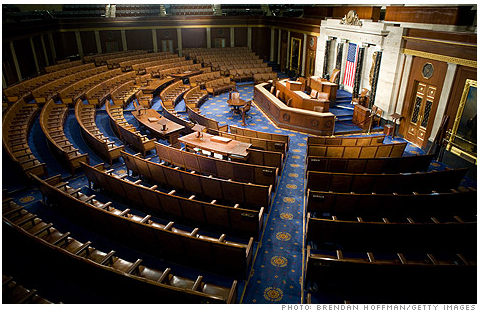 This week, after Russia took the Syria vote off the House schedule, the House did not fund the government for 2014 despite their September 30th deadline. In this episode, we look at what they did instead.

Music: Get Out of Our House by David Ippolito (found on Music Alley by mevio)

Incorrect assertion that the Monsanto Protection Act is already extended was made by RT, Salon, and Nation of Change

House spending bill was pulled from the floor this week; it did not get voted on

Representative Don Young, Alaska’s only Representative and person credited with pushing S. 157 through the House, has taken almost $1.2 million from the oil & gas industry