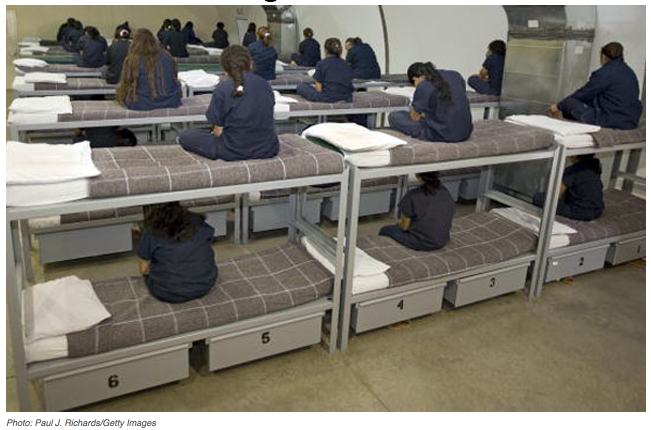 In June 2013, the House of Representatives passed their version of a Department of Homeland Security funding bill. The House prioritizes border security and locking up immigrants at the expense of emergency preparedness and the TSA. Details and much more in this episode…

H.R. 2217: The House version of the Department of Homeland Security funding bill (has not been signed into law)

Committee Report for H.R. 2217: The explanation for funding levels, which is more interesting to read than the bill itself

Episode CD040: History of the Department of Homeland Security

Agencies inside the Department of Homeland Security

DHS’s headquarters is still not complete

Story of Jeff Bauman, the unlucky but badass guy who remembered Tamerlan’s face and helped the F.B.I. catch the Boston bomber brothers.

Page 36 of the Committee Report

“DoD has researched, developed and employed advanced surveillance technologies for service in overseas con flits such as Iraq and Afghanistan. As these conflicts come to a close, technologies such as VADER, aerostats, manned and unmanned aerial systems, and associated audio, visual, radar, and other detection and monitoring systems in use or under development may become excess equipment…
… DHS should actively seek to capitalize on DOD’s expertise and work with DOD to expedite the identification, designation, transfer and integrations of technologies and equipment to support border security improvements.”

VADER: The “excess military article” DHS may soon receive which can see people from 25,000 feet in the air

What are Automated Targeting Systems? -see page 6 for ATS-P(assenger) information

Ammonium nitrite was used for the Oklahoma City bombing

270 tons of ammonium nitrite exploded on April 17, 2013 in West, Texas and caused this explosion:

And this is what it was like for the resident’s of West, Texas:

The storage facility that exploded had 270 tons of ammonium nitrite (they’re allowed to have 1 ton) but DHS didn’t know about it.

The facility had last been inspected by the Department of Labor in 1985.

The facility had almost no security.

Section 549: Sets out the rules for intelligence sharing that says the software they use must not transmit any personally identifiable information in accordance with privacy law but..

“This section shall not apply to the legislative and judicial branches of the Federal Government and shall apply to all Federal agencies within the executive branch except for the Department of Defense, the CIA, and the Office of the Director of National Intelligence”

“See Something, Say Something” videos