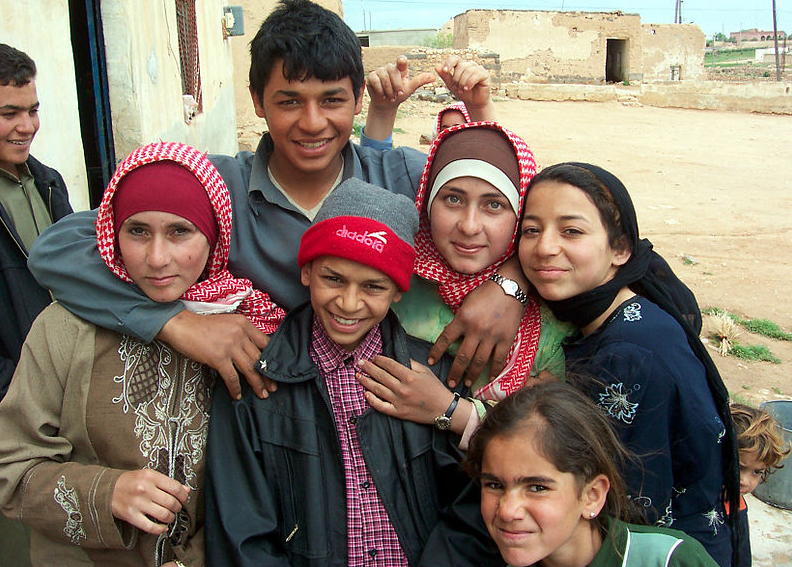 While the U.S. Congress remained on vacation, British Parliament was called back to debate a pending attack on Syria. We also look at some facts about Syria that suggest we might be getting into a Shock Doctrine type of situation.

Intro Music: Tired of Being Lied To by David Ippolito (found on Music Alley by mevio)

Song: Blood is Thicker Than Oil by The Undercover Hippy (found on Music Alley by mevio)

Episode CD003: The Free Market vs. US

Transcript of the British Parliament debate on August 29, 2013

Reddit thread with videos of the Syrian chemical attack on August 20, 2013

According to the British, there have been 14 chemical attacks in Syria

The twitter feed of the random Syrian Assad supporter

The twelve things about Syria the Assad supporter wanted Americans to know: 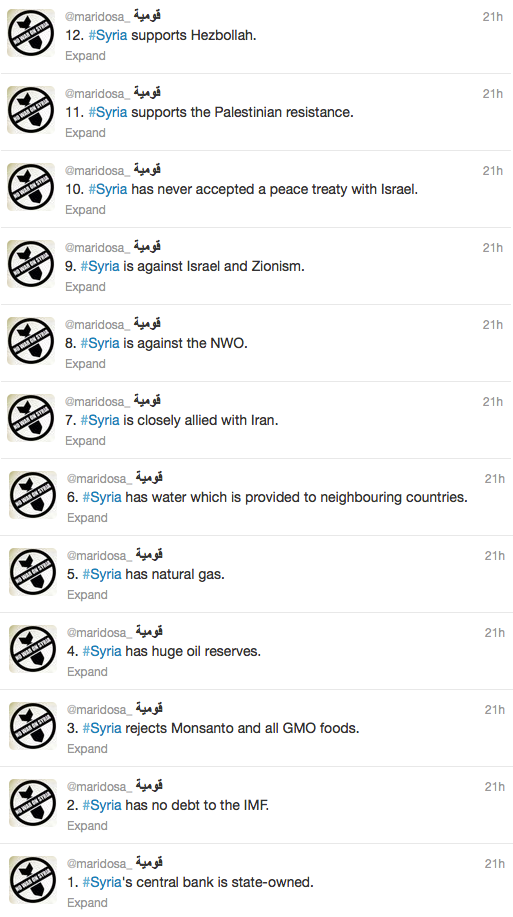 Syria does support the Palestinian resistance

Syria is against Israel

There is a water shortage in Syria, and in the Middle East in general

Turkey also wants to be the fossil fuel hub

July 25, 2011: Syria, Iraq, and Iran signed a $10 billion deal for a natural gas pipeline that would export Iranian natural gas out of Damascus (read this too)

Syrian local businesses have been destroyed by financial reforms

Syrian citizens are getting poorer since financial reforms

What the International Monetary Fund (IMF) wants Syria to do:

Strengthening the monetary policy framework and the financial sector

29. Notwithstanding the progress in activating monetary policy in the past two years, Syria’s monetary policy framework remains rudimentary and in need of major strengthening to allow the central bank to use indirect instruments of monetary control to operate effectively in a financial system that will increasingly become market-based. Indirect instruments will strengthen the price mechanism in the financial sector, ensuring a more efficient allocation of financial resources and a proper pricing of financial risks.

30. Progress toward this medium-term goal should start by having the central bank gain full control of existing direct instruments. The central bank should have the right to decide on credit ceilings and credit policies of banks with a view to ensuring a pace of credit and monetary expansion consistent with maintaining price stability while fostering economic activity and employment. Banks have to abide by all prudential regulations. Beyond this, the role and responsibilities of the central bank and the ministry of finance in exercising oversight on the banks should be clearly defined. While the government could play a lead role in choosing the board and the management of public banks, the CBS should have the authority to evaluate and approve banks’ policies, and procedures related to the credit and investment.

31. Furthermore, the CBS should have operational independence and the institutional capacity to exercise effective banking supervision. Indeed, in the absence of effective banking supervision, the strong credit growth and the rapid opening of the banking system could endanger the soundness of the financial sector. Therefore, the mission urges the authorities to:
give the central bank power to: (i) address noncompliance, as well as safety and soundness concerns it may have for certain banks, and (ii) to ensure that fit and proper criteria are met in appointing senior staff in public and private banks and that credit policies are consistent with safe and sound best practices;
allocate adequate resources to continue to build capacity for banking supervision; and
complete the banking supervision framework including a licensing manual to ensure prudent and transparent licensing policy.