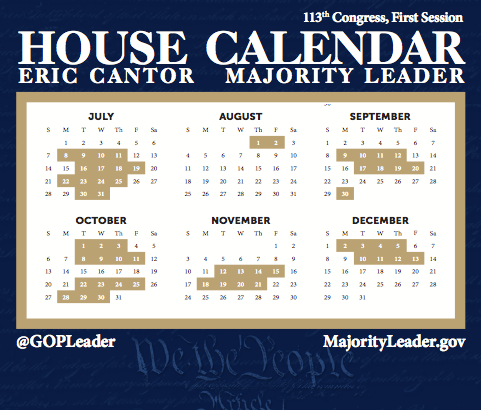 In this episode, we catch up on most of the bills that passed the House during the last two weeks of August. A lot of bills were passed; very few have a prayer of becoming law.

The EPA rule from May 2000 saying that fossil fuel waste should not be classified as hazardous:

The Agency has concluded these wastes do not warrant regulation under subtitle C or RCRA and is retaining the hazardous waste exemption under RCRA section 3001(b)(3)(C).

H.R. 367: Stop All Regulations – Except the Ones From the Federal Reserve

The full story of the IRS scandal: Episode CD028

Thank you Red List Radio for having me on your show! Check out their podcast