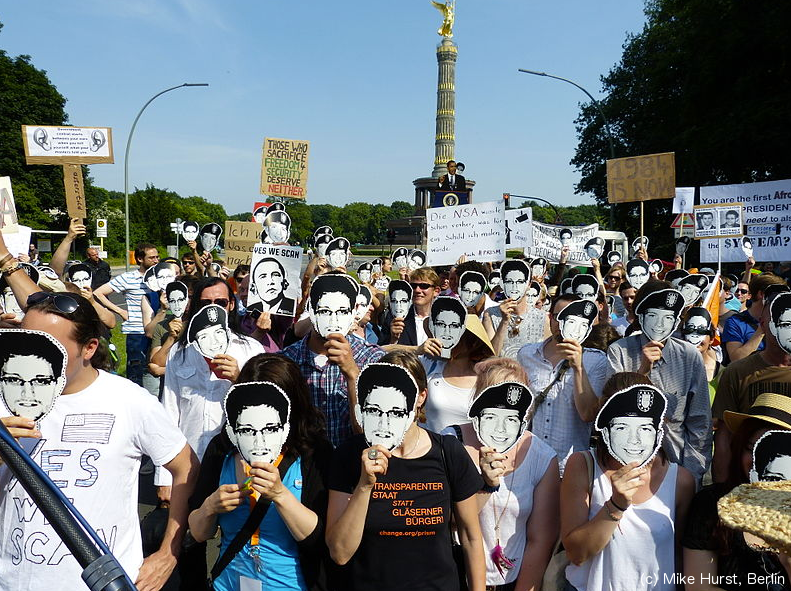 Rep. Justin Amash of Michigan tried to attach an amendment to the Department of Defense funding bill for 2014 which would have limited the government’s authority to collect our telephone records. The amendment failed but not by much; the episode highlights the debate.

Text of the Amash Amendment

Who Voted for/against the Amash Amendment?

The death of Thinthread: The system that could have stopped 9/11