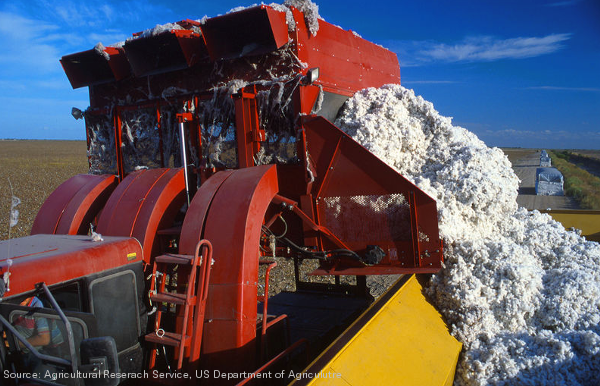 During the week of July 10-11, the House of Representatives passed a funding bill for agriculture programs which had only been available to read for 20 hours. In this episode, we take a closer look at what was in that surprise bill.

Text of H.R. 1947: The original Farm Bill which failed to pass the House in mid-June

US Pushed to Reform Cotton Subsidies in Farm Bill as Brazil Watches, Paige McClanahan published by The Guardian, July 19, 2012