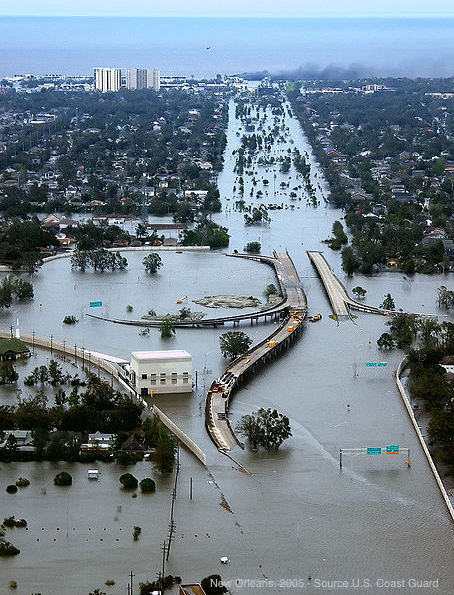 Most of this episode is dedicated to the Energy & Water funding bill that passed the House of Representatives; however, the House also pulled a fast one this week, passing a 608-page agriculture bill that was available for public-reading for less than one day.

Intro Music: Tired of Being Lied To by David Ippolito (found on Music Alley by mevio)

Music: After the Flood by William Brooks

Appropriations Committee report that explains the reasoning behind the funding levels in H.R. 2609

Republicans promised to prohibit votes on bills that haven’t been posted online for 72 hours.

The problems in Kettleman City, California. 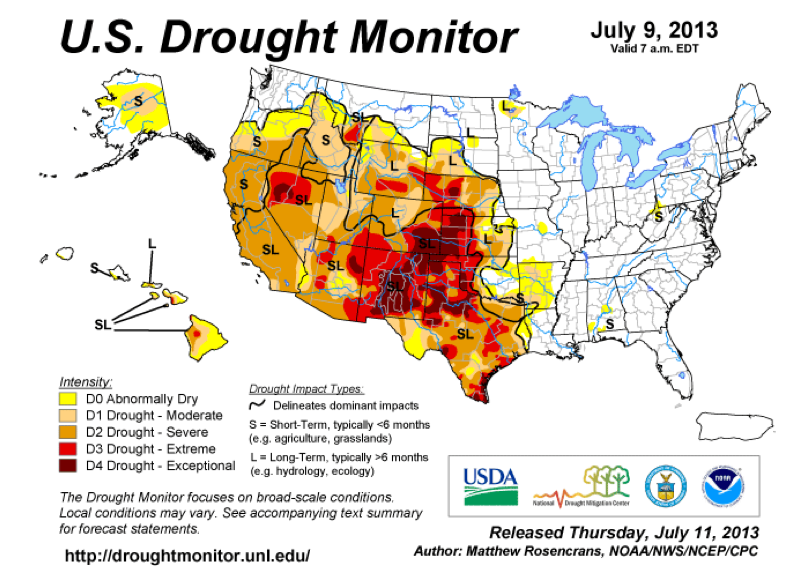 Flooding is happening in the Midwest in 2013

What are small modular nuclear reactors?