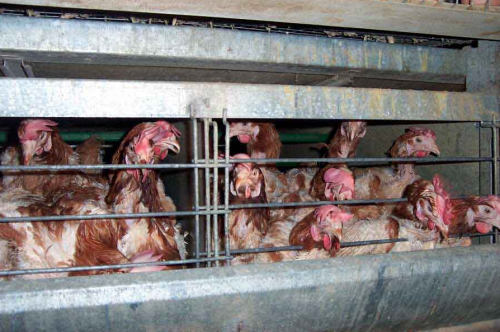 In this episode, a look at the House’s 2014 military construction and veterans funding bill’s first-draft and then examine whether it’s wise to continue a system that fast-tracks applications for animal anti-biotics.

Links to Information in this Episode

Music: “In Your Name” by The Undercover Hippy (found on MusicAlley by mevio)

Congressional Dish summary of H.R. 2216: Funding for military construction and the Department of Veteran’s Affairs

Transcript of President Obama’s May 23, 2013 speech on national defense to National Defense University in Washington, D.C

Example of the strategy allowed in Section 123 that transfers expired funds to the “Foreign Currency Fluctuations, Construction, Defense” account so that it can magically become unexpired

A full explanation of what we did in Iraq: The privatization of their government for the benefit of U.S. corporations leaving Iraqi industries – including cement – to watch and go broke (by Naomi Klein)

Music: “They’re Calling My Flight” from the Contagion soundtrack (score by Cliff Martinez)


Music: “Ask Your Doctor” by Neal Fox (found on Music Alley by mevio)

Representatives Featured in this Episode (in order of appearance)