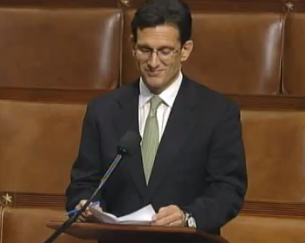 In the hours before the Boston marathon bombing, President Obama quietly signed a bill gutting the STOCK Act. Full details on the shady way both houses of Congress passed the bill in under two days. Executive Producer: Anonymous

S. 716: A bill to modify the requirements under the STOCK Act regarding online access to certain financial disclosure statements and related forms.

Money, Money, Money by The Undercover Hippy (found on MusicAlley by mevio)