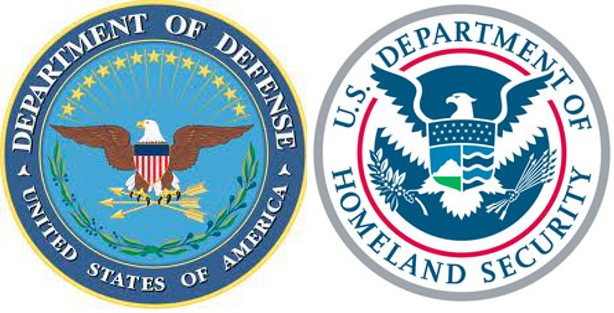 Part 1 of a two part series on the continuing resolution that will fund the government until the end of September. In this episode, we examine the funding for the Department of Agriculture, Department of Commerce, Department of Justice, and science related appropriations.

Office on Violence Against Women

Section 217: Response to Fast & the Furious

Next week: Department of Defense, Veterans Administration, Department of Homeland Security, and all other parts of government that will be continued at the 2012 funding levels.