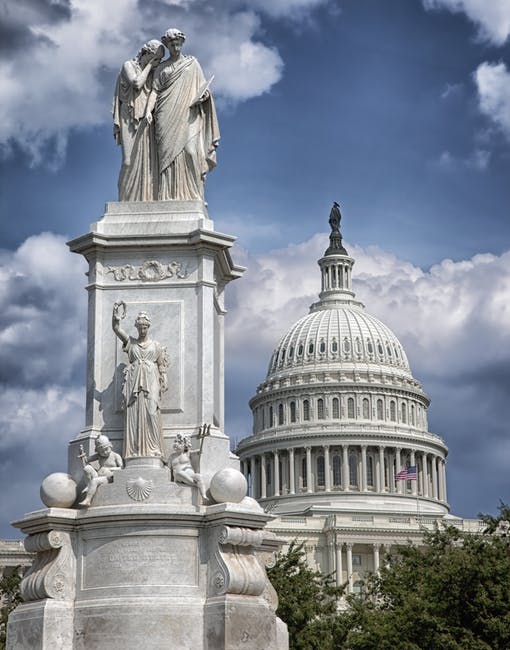 No one really tried to avert the sequester, the House of Representatives travels in style, and something good actually happened this week in Congress.

Here is a rundown of what kind of effort each division of Congress put forth to try to avert the sequester.

This bill failed to pass the Senate; Republicans don’t like it.

This bill failed to pass the Senate; Senators were uncomfortable giving the President the authority to do Congress’ job.

The House Republicans leadership wouldn’t allow this bill to come up for a vote.

House Republicans… did nothing.

Examples of airfare we paid to send our Representatives on trips:

… Despite an attempt by House Republicans to eliminate protections for lesbians, immigrants, Native Americans, and college students.