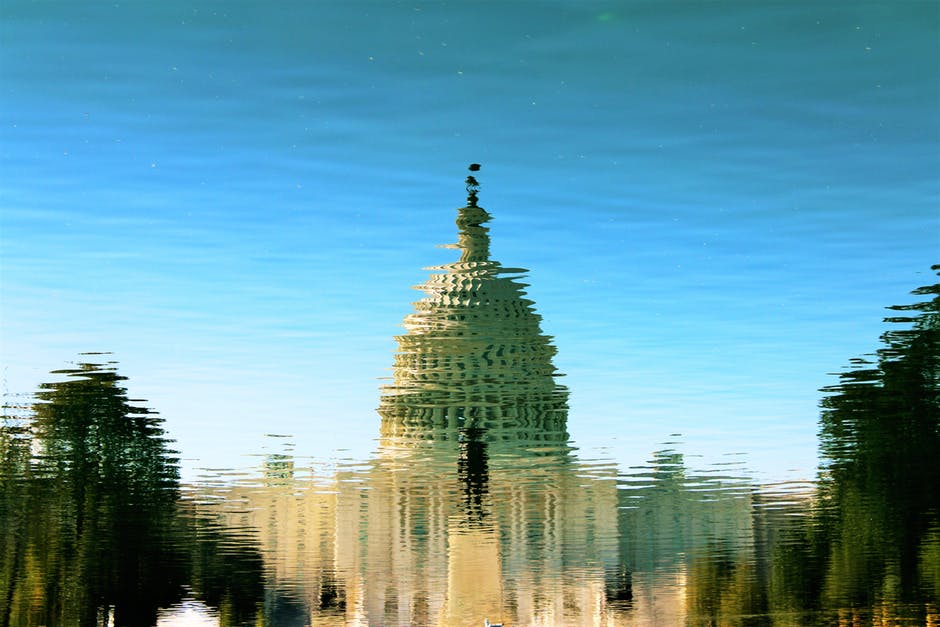 House Republicans tried hard during their week off to label the huge March 1 cuts as “the President’s sequester”, but was President Obama really the cause? We go back to August 1, 2011, the day sequester was born, to see who was celebrating the cuts and how they passed the House.

August 1, 2011: The House of Representatives passed the Budget Control Act.

So far, we know that if if the sequester goes into effect on March 1…

People mentioned in the podcast:

New episode next week! Congress comes back from vacation. Will they stop the sequester?