Iran sanctions are signed into law, a gas pipeline gets fast tracked through a NYC park, the Buffett Rule is (sort of) passed, a “War on Coal” is not really waged, and more from this week in Congress…

Sanctions = Shut down trade in and out of Iran. People can’t get what they need, they get mad at their government, the government needs to do what we want them to do in order to make the sanctions go away and get their people to back off.

What do we want them to do?

Stop developing nuclear weapons (if they actually are – hasn’t been proven).

Open their oil industry to the “free market”

1953- CIA, with lots of help from the British, overthrew the democratically elected government, installing the Shah. Oil companies were allowed back in and helped themselves to 50% of the oil profits.

Prevents shipping companies from transporting any oil products to or from Iran.

Orders a report on whether sanctions on Iran’s natural gas could be applied as they are to oil.

Gives the Secretary of State 180 days to create a report to address Iran’s “growing hostile presence and activity” in the Western Hemisphere.

Report needs to include a plan “ensuring energy supplies from the Western Hemisphere that are free from the influence of any foreign government that would attempt to manipulate or disrupt global energy markets.”

Four of the countries on the list have already nationalized their oil:

Passed by the House, now moves into the Senate. 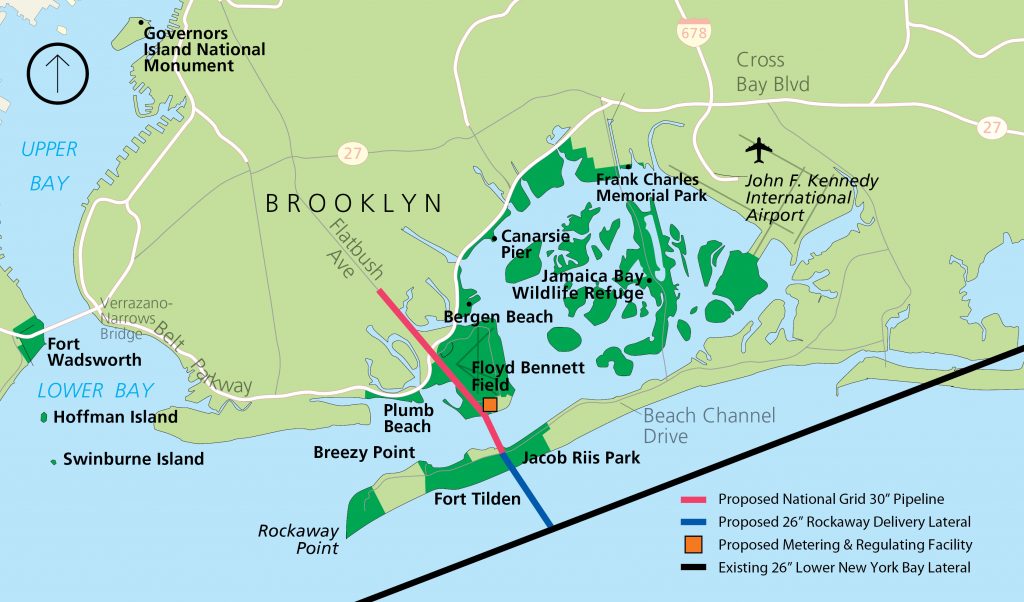 Passed the Senate; it’s on it’s way to President’s desk.*

Buffett Rule = rich people should pay a tax rate at least as high as their secretaries.

The name of the bill is a trick; the bill adds a donation box to tax return forms.

It doesn’t change tax rates at all.

No increase in funding through 2014.

Provides money to modernize the “public alert and warning system”

Passed House, moves into the Senate.

Eliminates all public funding of political conventions, effective next year (2013).

Currently, only D’s and R’s get public money. No other political parties are eligible.

Will result in more private control over political parties.

TITLE I: Secretary of the Interior can’t issue any new regulations between now and 2014 that would:

“The [EPA] Administrator may not, under this Act, promulgate any regulation concerning, take action relating to, or take into consideration the emission of a greenhouse gas to address climate change”

TITLE III: Eliminates regulations for the benefit of businesses.

“Any offsetting job gains that result from the hypothetical creation of new jobs through new technologies or government employment may not be used in the job loss calculation.”

McKinley Amendment prohibits the EPA from retroactively invalidating permits after they have been issued.

Passed the House, moves into the Senate (where its failure is guaranteed).

Congress returned from their 5 week summer vacation last Monday, September 10th. On Friday, September 21st, they left for their 7 week election vacation. They will return to work on Tuesday, November 13th.