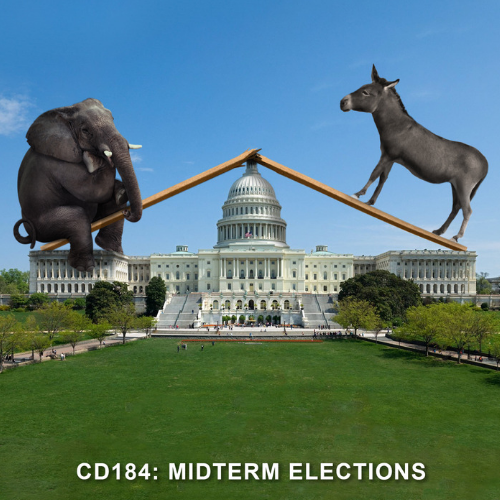 Divided government! The 2018 midterm elections are over and we know what the 116th Congress is going to look like: The Republican Party will continue to control the Senate and the Democratic Party will control the House of Representatives. In this episode, we discuss the likely ramifications of a divided Congress, some of the interesting results of individual Congressional races, and the opportunities available for Republicans to get their last wishes rammed into law before their complete Congressional control ends in January.