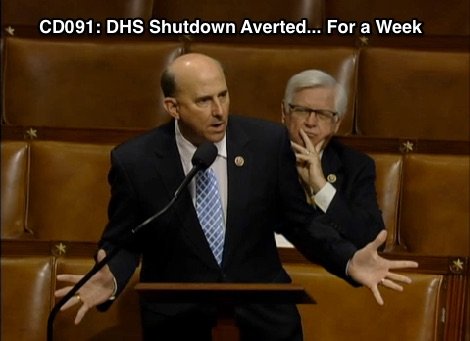 In this special episode, catch up on all the drama that surrounded the near shutdown of the Department of Homeland Security. First, sit on the couch with Jen and Matt as they watch the first plan to avert a shutdown go down in flames, then sit in on a conversation between Jen and her step-brother Mike, a member of the Coast Guard who may have to work for free if the DHS is shut down next week.

END_OF_DOCUMENT_TOKEN_TO_BE_REPLACED 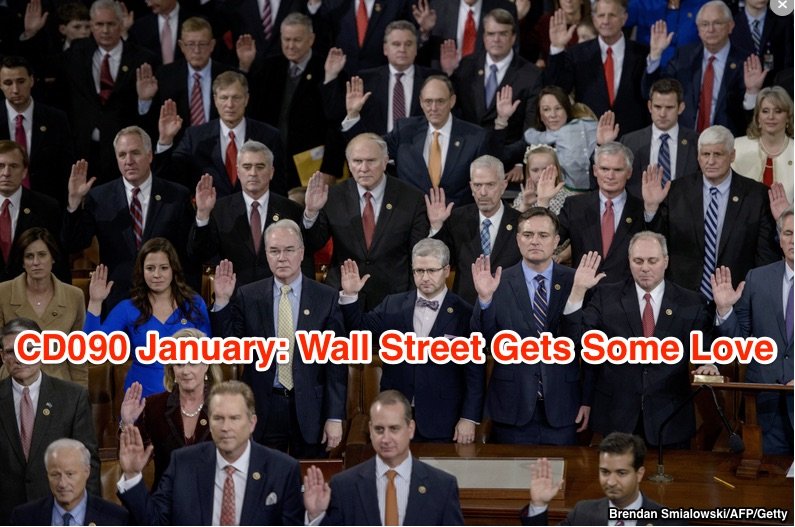 A summary of January, the first month of the 114th Congress. In this episode, a favor for Wall Street is signed into law, the Senate did almost nothing, and the House passed bills that benefit Wall Street, fossil fuel companies, and companies that don’t want to give you health insurance. There were a few good bills mixed in there too.

END_OF_DOCUMENT_TOKEN_TO_BE_REPLACED 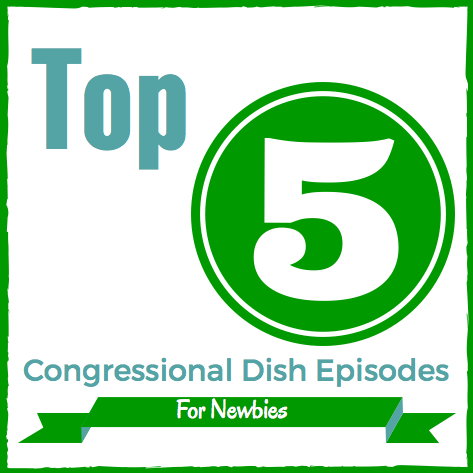